Best Buy from Thailand, Even Physicians Recommend It! 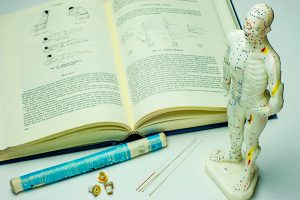 The last time we traveled to Thailand, a physician happened to be in our tour group. When we went to the souvenir shops, we tried to find out what medicines the physician would purchase for his own use? We discovered that he only purchased one thing: Dragon King Medicated Plaster.

I was skeptical at the time, but after I returned home, I decided to purchase a box through an online dealer. I applied one plaster to my old and painful leg joint, and another one to my shoulder.

Wow! I could feel the effectiveness of the plasters immediately, and so I highly recommend Dragon King Medicated Plaster to everyone.

The Solution for Elbow Pain! 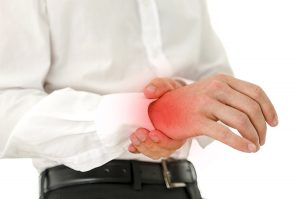 Dad was a long distance bus driver in his younger days. Even though he’s been long retired, he still got throbbing pain in his elbows from time to time. Traditional rehab methods such as using heat compression and stretching exercises were met with limited success.

A few months ago friends recommended him Dragon King Medicated Plaster. To our surprise, his elbow pains were immediately relieved. He had given up on using medicated plasters previously due to skin irritation, but no such problems occurred with this particular brand. Our entire family had fallen in love with this product, and whenever I need to make a long distance drive, I preemptively use the plasters to prevent elbow and shoulder pains.

I discovered the reason for plasters causing skin irritation are due to using oil based resin for the medication. Dragon King Medicated Plaster uses hydrogel which does not cause skin irritation. I asked my friend where he purchased the plasters from and found out he had brought them home all the way from Thailand! I know where I’m going on my next trip! 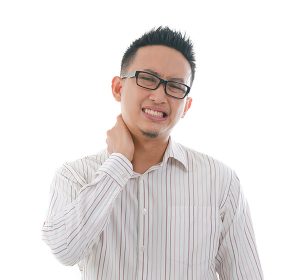 Last Tuesday when I woke up, I discovered to my dismay that I’ve got a painful stiff neck, probably from sleeping in an awkward position. I can’t turn my neck! Oh no! 🙁

I quickly went to the drugstore to find some remedies, the pharmacists recommended me an imported plaster brand called Dragon King Medicated Plaster. She said this is the most popular and effective brand right now, and come swith both Extra Cool and Extra Warm versions. I should first use the cool one then the warm one, and alternate between them in the morning and evening. I should be completely cured within a few days.

So I bought one pack each and immediately put one on my neck. (An Extra Cool plaster, according to the pharmacist’s instruction.) The cool feeling immediately penetrated my skin and I could feel my stupid neck gaining some mobility. In the evening I felt much better already, but I applied an Extra Warm plaster and it was a whole new sensation again. The next morning I felt much better, my stiff neck was almost gone. But I still followed the instructions to the word and applied a cool plaster again. Within a few days my neck was back to normal.

I immediately searched online to find a retailer and bought one box each of the Extra Cool and Extra Warm plasters to keep them on hand in case of future pains and aches. 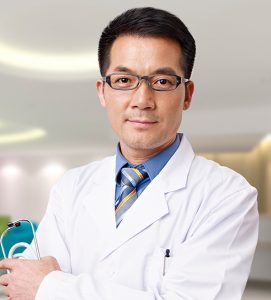 Many office workers sit at the office all day and then sit in front of the TV or video games all evening after work. It’s no surprise that they often feel pains and aches at an early age. Muscle pain that did not result from injury are often caused by poor posture such as stooping in front of the computer, resulting in poor circulation. Dragon King Medicated Plaster can increase blood circulation, reduce swelling, and remove accumulated lactic acid in the muscles.

In case of sports injury that require immediate relief, the Extra Cool variety of the Dragon King Medicated Plaster works wonders. It’s the same as applying cold compression to provide instant relief, but the plaster’s coolness can last much longer and the medication can provide further relief.

Medicated plasters are quite popular these days, but there are many poor products on the market, both with poor medication (lack of efficacy) and poor plaster backing (causes skin irritation). Thus many people have the wrong idea that medicated plasters are useless, but in fact they are using the wrong product. Dragon King Medicated Plaster is your best choice for an effective remedy for muscle pains and aches.

A Gift for Grandparents 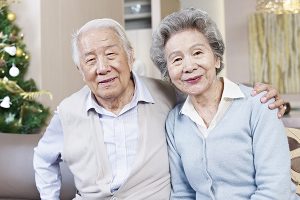 As the years went by I started to see them getting older, and typical problems such as muscle pains and joint pains started to take their toll. I learned from my parents that in their younger days, they weren’t well-to-do they all held physical jobs, I just didn’t pay much attention at the time, but their pains had been around for a long time, especially my grandfather on my father’s side, who was always rubbing his elbows in pain. I did an Internet search and found out about Dragon King Medicated Plaster. I was skeptical about the effects claimed by the webiste, but bought a few boxes anyway and brought the plasters to him on the next visit. Of couse, he was even more skeptical than me, but I begged him to give the plasters a try. To our surprise, the plasters were highly effective for their muscle and joint pains. I’m really glad I found something to soothe his pain, and I know I’m buying more for all of my relatives! 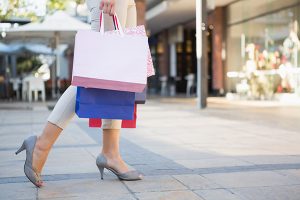 I bought these plasters on a trip to Thailand.

What I remembered most about Thailand was that it was heaven for a shopaholic like me. I must’ve walked one thousand miles throughout in the downtown shopping centers!

My legs nearly fell off from all the walking and my arms nearly fell off from all the bags I had to carry. Just before returning to the hotel I stopped at a drugstore and asked for a remedy for tired arms and legs and the pharmacists recommended Dragon King Medicated Plaster. They worked wonderfully for my tired body and I was able to resume my shopping trip the next day.

Dragon King in the News