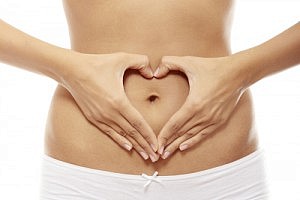 Oligosaccharides are saccharide polymers that contain a small number of simple sugars (monosacharides). They are commonly found on the plasma membrane of animal cells where they can perform cell-to-cell recognition.

The form of oligosaccharide that are found in fruits and vegetables are called fructo-oligosaccharides (FOS), sometimes also called oligofructose or oligofructan. In Japan and many parts of Asia where oligosaccharides are well known and have been a staple food supplement for many years, it has a friendly name called “oligo”.

When oligo are consumed by humans, the undigested portion serves as food for intestinal microflora. Depending on the type of oligo, different bacterial groups are stimulated or suppressed. Clinical studies have shown that eating oligo can increase the number of beneficial bacteria in the colon while simultaneously reducing the population of harmful bacteria.

The reason oligo has many health benefits are directly linked to the digestion-resistant nature of oligo in the human body. Oligo is useful for weight management since it can pass through the body without being metabolized, it is great for diabetics since it does not raise the blood sugar. It increases calcium absorption resulting in stronger bones. Some studies have also shown that some forms of oligo may induce cell cycle arrest in colon cancer cells, although further study is needed. 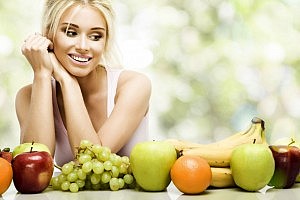 Oligo is one of the main components of dietary fiber and widely found in many vegetables and plants around the world. However, it is more commonly found as a nutritional supplement or as a food additive. As a natural food additive, oligo can be used to replace sugar, fat, or flour, and has potential significant health value as a prebiotic fermentable fiber.

Physicians and diet experts recommend consuming 25 grams of fiber every day. Unfortunately, even if eating healthily with plenty of fruits and vegetables, most people cannot easily meet this target. This is where oligo supplements or oligo fortified foods come in.

MAGIC FRUITS GOLDEN OLIGO can provide your body with the necessary amount of daily fiber intake, as well as skin care, metabolism boosting, detoxing, and other healthy benefits. All in an easy to carry around package, ready to enjoy any time. MAGIC FRUITS is available in two amazing flavors GREEN PAPAYA and PINEAPPLE.

This error message is only visible to WordPress admins

Please go to the Instagram Feed settings page to create a feed.